COMUNICATO – «We are delighted to announce the signing of Rodrigo Bentancur from Juventus, subject to international clearance and a work permit. The midfielder has signed a contract with us until 2026. Born in Nueva Helvecia, Uruguay, Rodrigo came through the ranks at Boca Juniors, making his senior debut for them in 2015 and subsequently winning two Primera División titles and a Copa Argentina during his time at the club. He moved to Juventus in 2017 where he continued to achieve success, winning three consecutive Serie A titles between 2018 and 2020, in addition to lifting the Supercoppa Italiana twice and the Coppa Italia twice, in 2017/18 and again last season (2020/21). The 24-year-old featured regularly in Serie A and the UEFA Champions League throughout his time with I Bianconeri, playing against us in the latter competition during the 2017/18 season. On the international stage, Rodrigo has represented Uruguay since 2017. Part of the young side that won the Under-20 South American Championship in 2017, he made his senior international debut later that year and has subsequently represented his country at the 2018 FIFA World Cup, in addition to the 2019 and 2021 instalments of the Copa America. To date, he has 46 senior caps to his name and will join up with us for the first time following Uruguay’s World Cup qualifier against Venezuela in Montevideo on Tuesday». 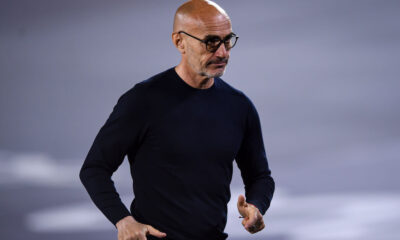 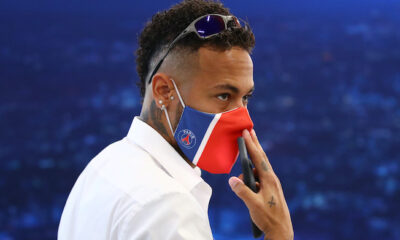